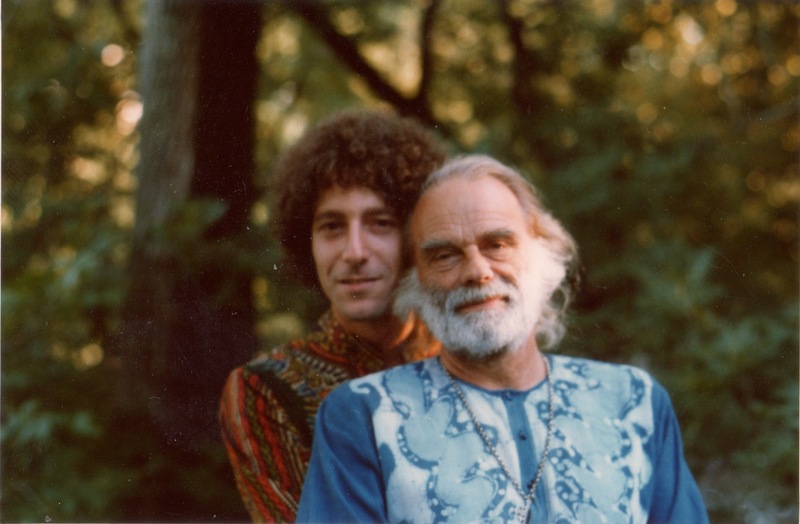 Broughton’s love life is the epitome of several lovely things. The first and foremost is, “It’s never too late for love.” Here are five interesting facts about Broughton that may lead to your own fancies about love.

1. He was married to a woman once. He sought out marriage as a union, almost as a therapy (though he did love his wife Suzanna Hart), thinking Jungian style that it might cure him from having too strong a feminine inside himself as well. Here is the film, Nuptiae, that documents their marriage. 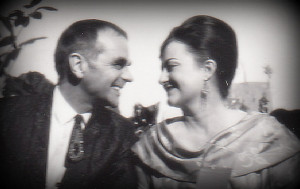 Here is an excerpt from the 24-stanza poem James wrote about the experience, called, “Wondrous the Merge.”

He dismissed my rebuffs and ultimatums
He scoffed at suggestions of disaster
He insisted he had been given authority
to provide my future happiness
Was it possible he had been sent
from some utopian headquarters?

I went to his flat to find out

After recounting the story in full detail, “Wondrous the Merge” ends with:

One day we shall not bother to return

4. James and Joel were married long before that was even a thing. Their first official ceremony happened in Canada, where they knew of a priest willing to marry two men. They had two subsequent ceremonies in the States with friends and loved ones present. (One of them took place on Alan Watts’ Sausalito houseboat.) James wrote “Behold the Bridegrooms,” which is the last section of James’ book Ecstasies and was the text for their wedding.

5. James and Joel’s love lasted the rest of James’s life. (26 years) Their friends often commented on what role models their love was for one another.

Author Armistad Maupin said, “I certainly was inspired by James in a number of ways. First of all, he and Joel had the most beautiful relationship I’d ever seen.”

And from filmmaker Sally Dixon, “After he met Joel he seemed at peace. He seemed ecstatic. Well, he could seem ecstatic before that at certain times. But with Joel, it was like he was basking in peacefulness. He was home. His heart was at home.” 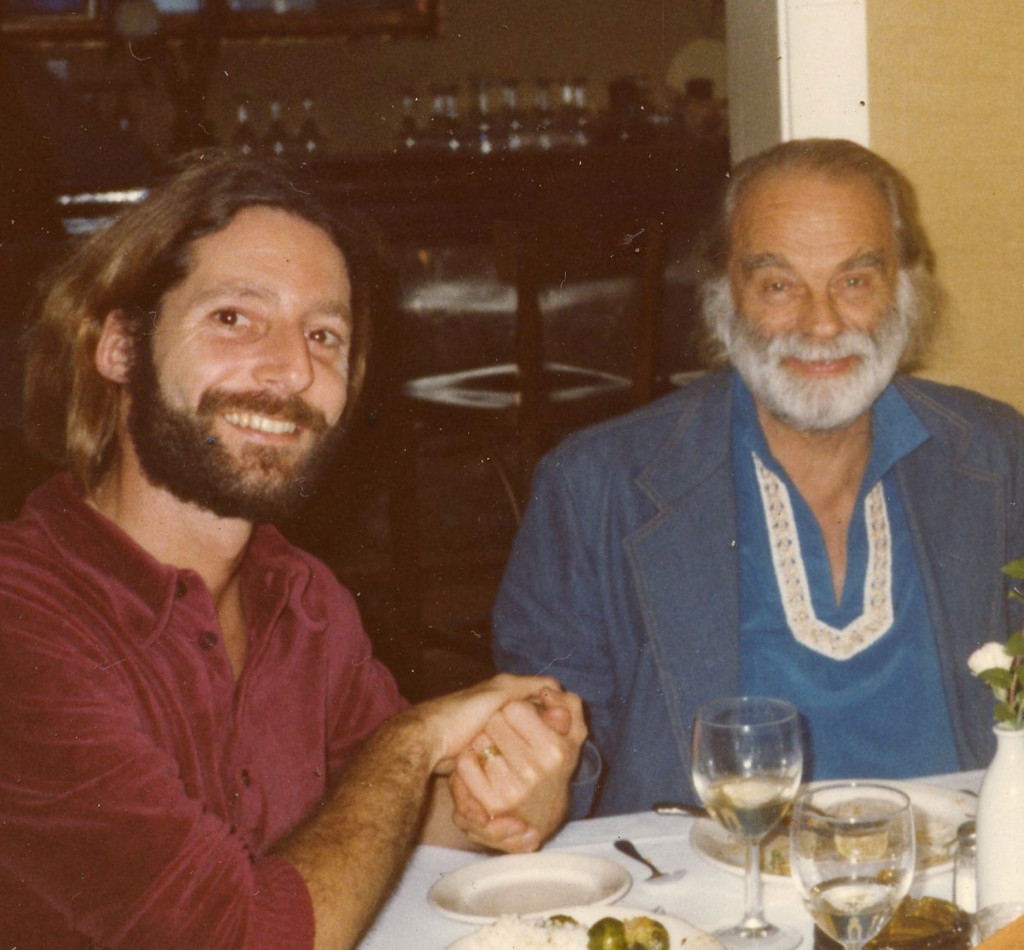 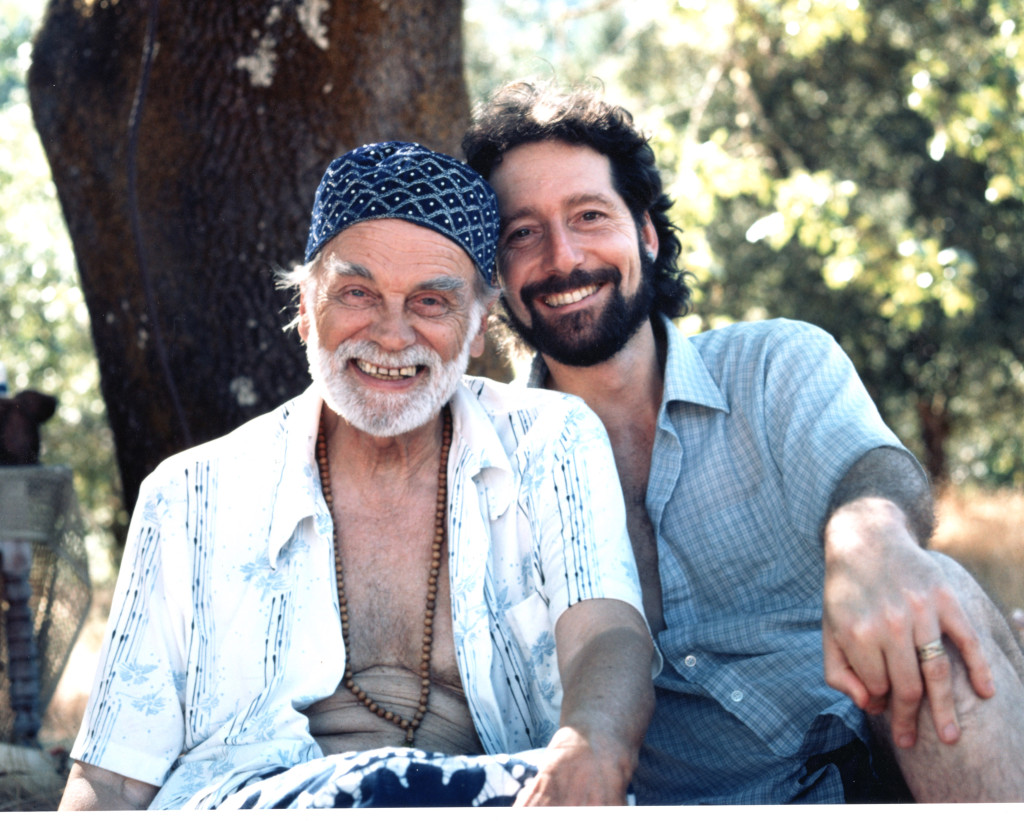 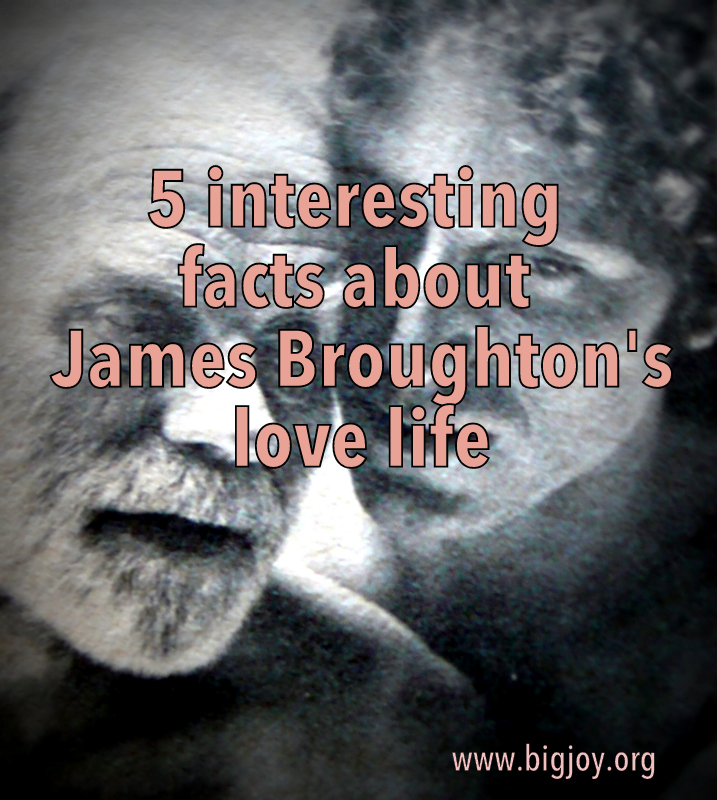