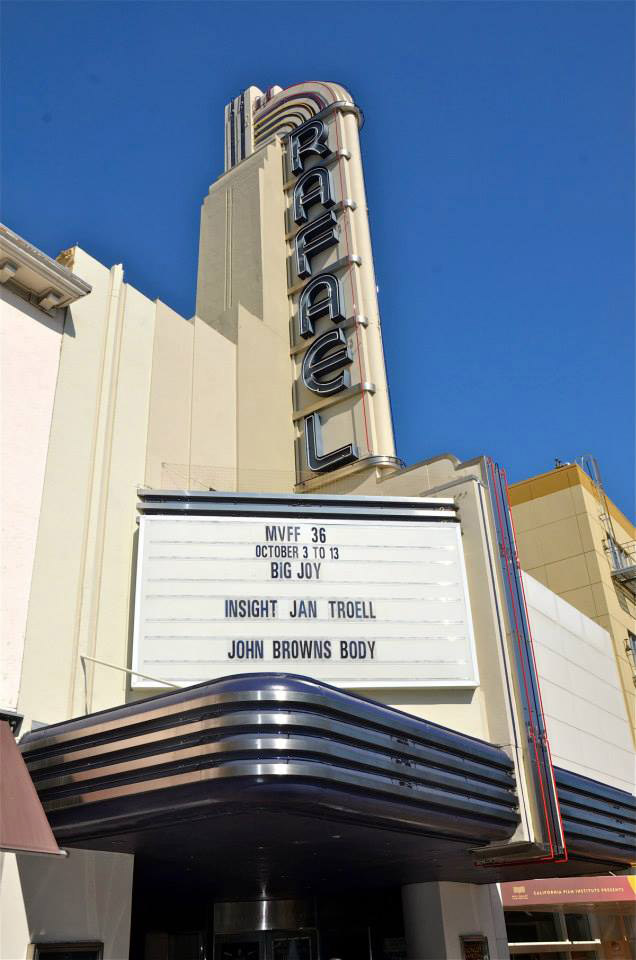 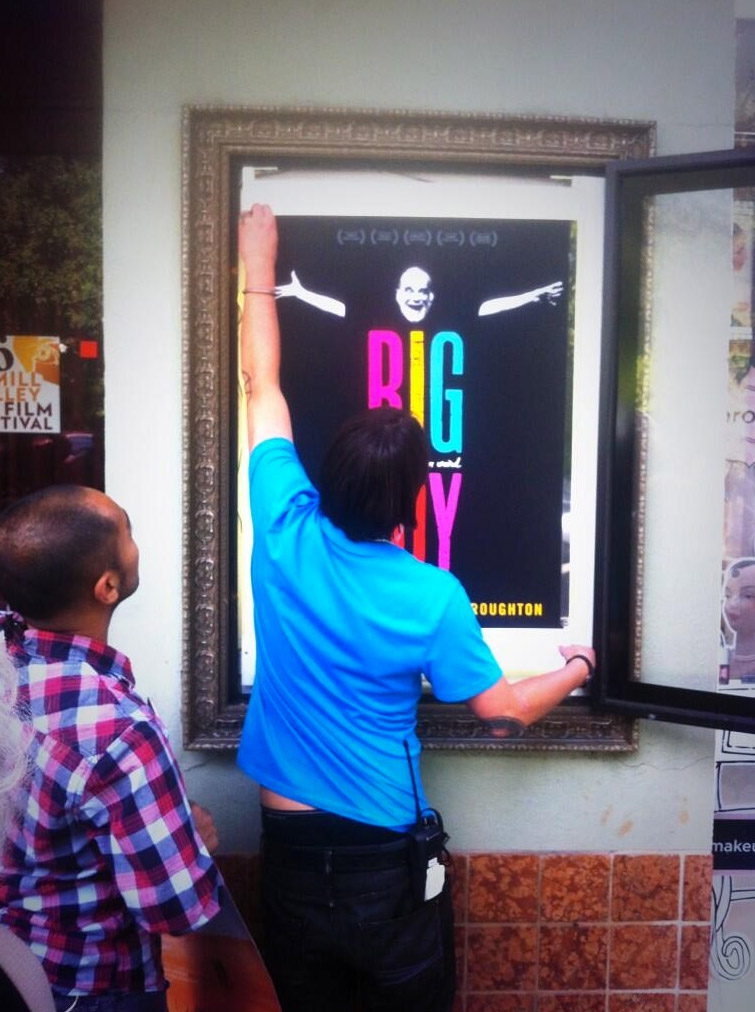 The week started with Kitten and Laura twirling around the Castro with poets and artists and hanging posters in local shops around San Rafael.

Our team attended the opening night gala where our team shared the poetry of James Broughton with stars and legends like Geoffrey Rush! 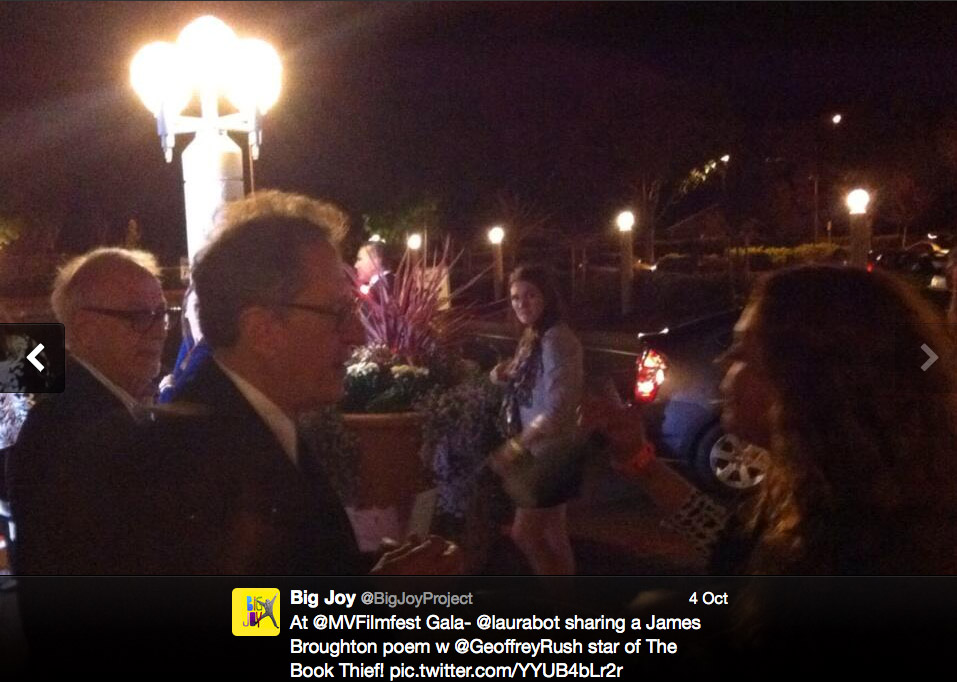 Our screenings were filled with young people being inspired by James for the very first time and even former students of James now accomplished artists in their own right.   Our directors were on hand for Q&As after the screenings! 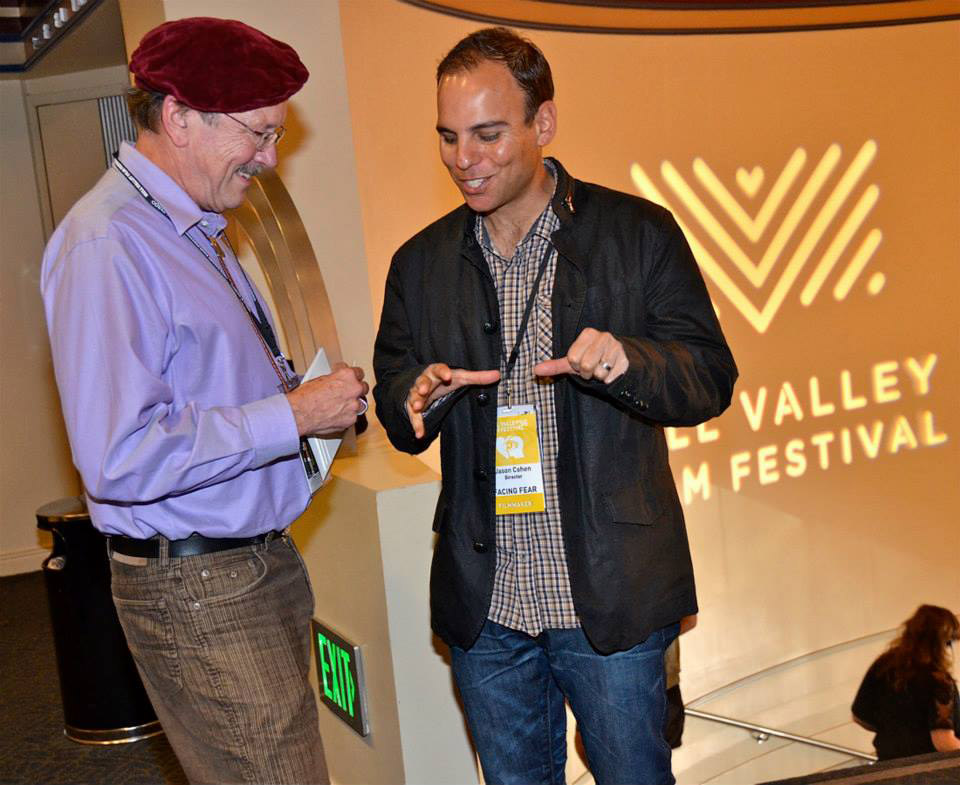 We connected with great filmmakers from around the world and witnessed incredible cinematic stories including Matt Shepard Is A Friend Of Mine and the equally moving short film Facing Fear.  Our team also attended a very special panel on film distribution with San Francisco Film Society‘s Ted Hope. 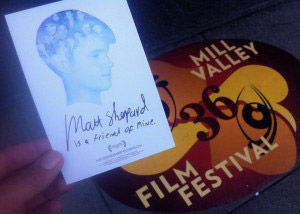 Matt Shepard Is A Friend Of MIne

This was a very special festival for the whole team as Mill Valley was home to James Broughton for many years.  He even shot his famous film The Bed on location in Mill Valley! Remembrances and stories about James were shared with us throughout the week making the whole journey an unforgettable adventure!