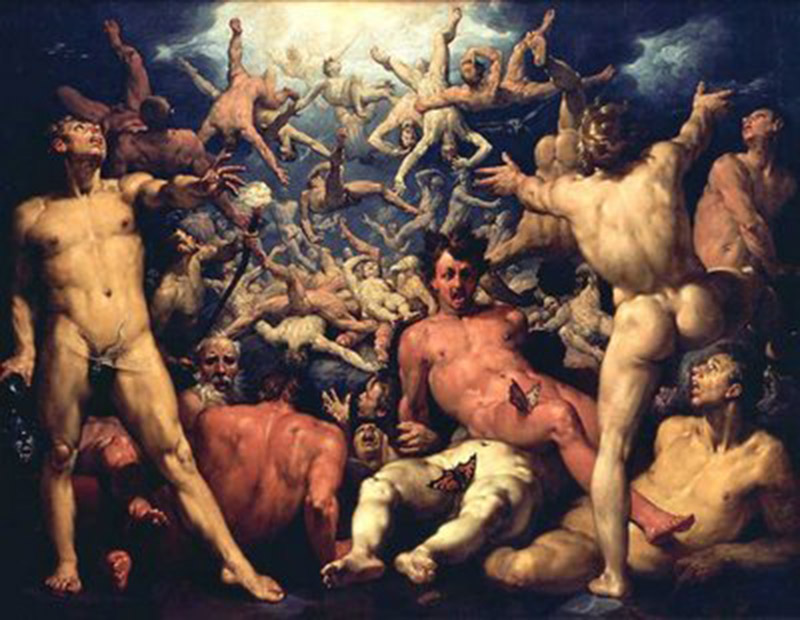 Two nights of the freshest, hottest underground gay performance art that Los Angeles has to offer!

Jason Jenn will be invoking the spirit of Broughton with a  reading of his poetry in honor of James’ upcoming 100th Birthday!   Jason is currently hard at work on a very special full-length show “ECSTASY FOR EVERYONE: A Theatrical Celebration of the Art & Poetry of James Broughton”  which will be honoring James’ 100th Birthday on stages all next year!

Very Limited on-site parking avail for those in need, FREE parking on the street around Evans, Hyperion Ave and surrounding streets – plan to arrive early Or VALET parking thru Barbarellas Restaurant

*Entrance to Spirit Studio is through the parking lot just up the street from Hyperion, first right off Evans