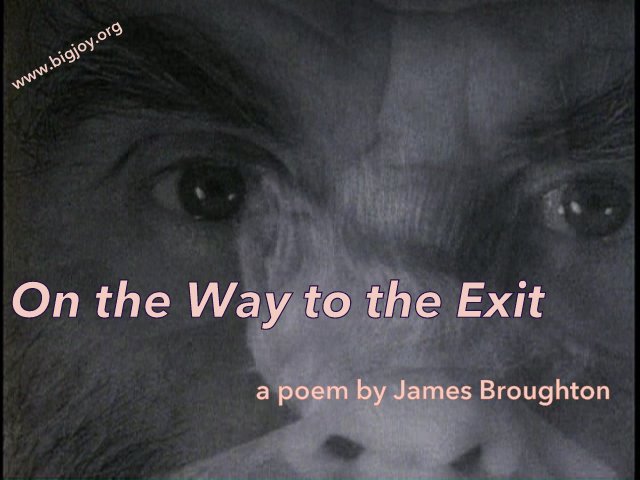 From the book Packing Up for Paradise.

I am glad of one thing.
In my impending demise
I won’t be going out alone.
For company I can count on
the passing of the twentieth century
the closing of the American mind
the lowering of the common denominator
the disappearance of the rain forest
the decay of individual morality
the disintegration of the social fabric
the deterioration of the economy
the decline of the West
the end of the age of Pisces
the collapse of civilization
and the termination of any number of
grandeurs follies and hopeless causes.

Some kind of cold comfort to know that
one will be lying about in the ruins
with Ozymandias Mussolini
and all the other residue of the millennium.